'A Kestrel for a Knave' by Barry Hines

I am fifty four years of age and have been a voracious reader for most of my life so I've covered a fair few literary texts, but I'm still struck by how many great books have so far passed me by. And this is one of them. Inspired by a recent TV documentary about the book and subsequent film, I bought and read it, and it fully justifies its status as a modern classic. For those of you who, similarly  have not met this book, it charts the story of Billy Casper, a working class boy in a South Yorkshire mining town, brought up by a single mum in the contrasting proximity of the Pit and the open countryside. He finds redemption from his harsh life and brutal education by capturing, rearing and training a wild Kestrel he names Kes.
The strengths of this book are the juxtaposition of an existence trammeled by poverty, a lack of hope that arises from a total lack of expectation and ambition from an education system that has already labeled him as a failure, and the symbolic embodiment of soaring freedom in Kes. There are some great descriptions, although, perhaps, too many of them, and an ability to depict Billy in the round: he is victimized but not a victim. He has spunk and character. When he cannot get a library book on falconry because he's not a member of the library, he steals it from a bookshop. He also steals food because he's hungry and, the fateful decision not to place his brother's bet and spend the money instead on fish and chips is driven by want. We get to know him and fervently hope that, in spite of everything that life, and his boorish elder brother Jud, throw at him, he will somehow come good with the help on an inspired English teacher, and follow his own path.
There is an afterward by the author, who accurately critiques his own book with the benefit of hindsight. He wishes he'd made Jud and Billy's mother more sympathetic, and avoided the rooky error of trying to accurately depict dialogue rather than striving to capture the essence of it.
However, this is a book that shines a bright light in industrial darkness. It has at its source, the same text, The Goshawk by TH White, as subsequent works such as Helen MacDonald's H is for Hawk that charts her journey through bereavement and depression by training a Goshawk. Both have a reverence for the birds, their wildness and their independentness of spirit. And that is what Billy has too. If he can harness his wildness and maintain his fierceness, he too will soar. Or so we hope.... 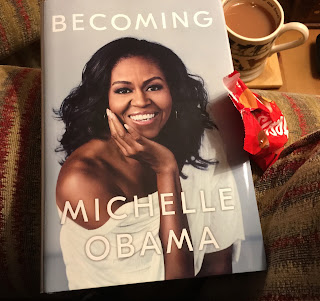 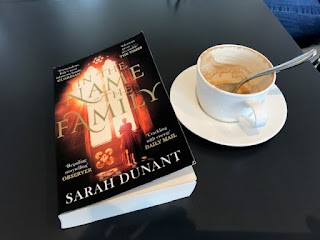